The farming firm “Fattoria Franco” is located in Longobucco

close to Cosenza, into an area called Puntadura, along the river Trionto, between Destro and Ortiano.

The name Puntadura is a toponym meaning shield defending the place. In fact, the water of the river Trionto have always flowed through the centuries-old dorsal pointed stone.

The Trionto Valley was the main road connecting Longobucco to the shore and the Sila and since the 17th century every family used to cultivate its own vegetable garden. 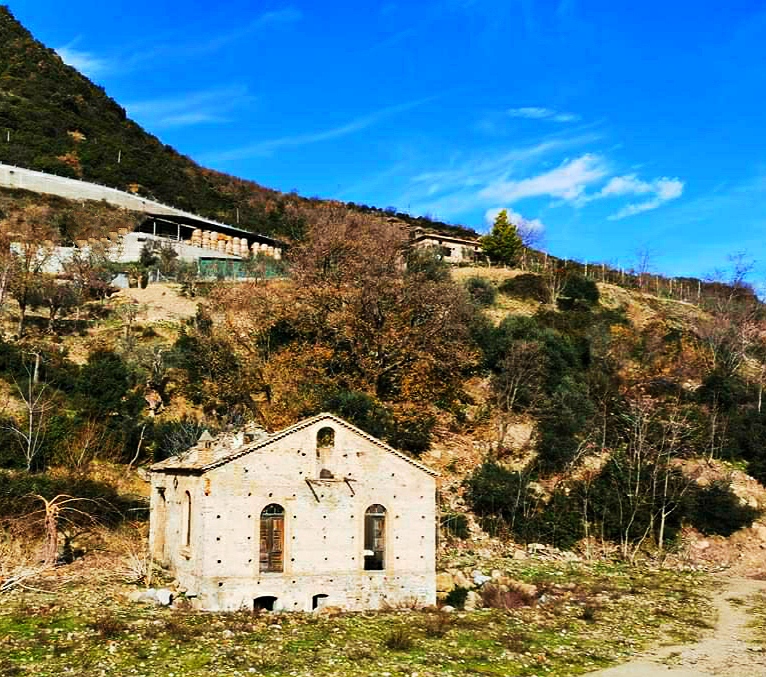 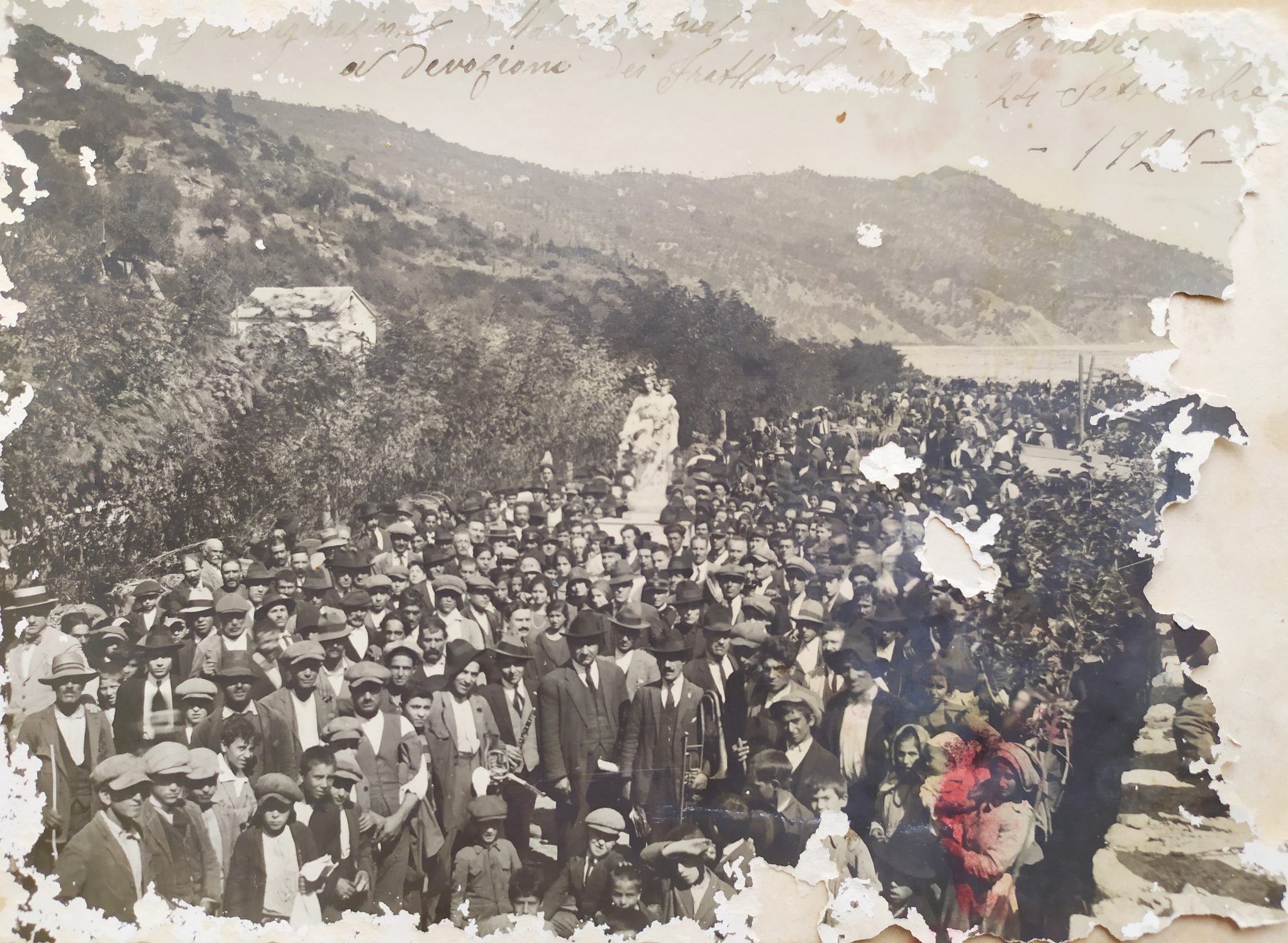 A stone’s throw from our firm, there is the Church of Santa Maria della Mercede, which the local people dedicated to the Holy Virgin as a token of devotion. The church was for a long time the reference place of worship for the many communities disseminated along the Trionto, where they dwelled until the end of the 70’s.

The church of Santa Maria di Puntadura had a dormitory where the St. Basil’s monks used to sleep and it could also host the travellers surprised by the night or the bad weather.

Still nowadays, all along the river Trionto, several proofs of the presence of the monks can be found.

As a consequence of the presence of the monastery and the monks, many aggregational realities developed; they were connected not only thanks to the Virgin worship, but also by the commercial exchange, thus consolidating all these activities into an event still existing today: the Puntadura Fair.

The fair was born in view of the annual celebration of Santa Maria della Mercede, historically celebrated on September 25th by the people living in the county and in the whole Trionto valley in the Church built nearby.

The agricultural fair, still taking place nowadays every year in September, is one of the oldest in Calabria.

In the past, it was so renowned that its location was indicated by the maps; on the Calabria map, published in Bologna in 1620, it is indicated the small holy and economic centre: Santa Maria di Puntadura.

Initially born with exigences of cattle-exchange, fabric and product necessary for the domestic life, today the fair has evolved, losing a part of its ancient and rural charm, though.

As evidence of the ferment and the agricultural activity spread among the people of the whole valley, one can glimpse the ruins of an old hydroelectrical power station, near the Church, whose main purpose was to grind the wheat and also to provide electricity to the whole valley.

Among the many families living in Puntadura, the Smurra family was one of the noblest in Longobucco. Its house is still in Puntadura and was already there in 1920, when the second floor was built. Next to the house there was a school; this proves the strong presence of families and the sense of community of the valley people.